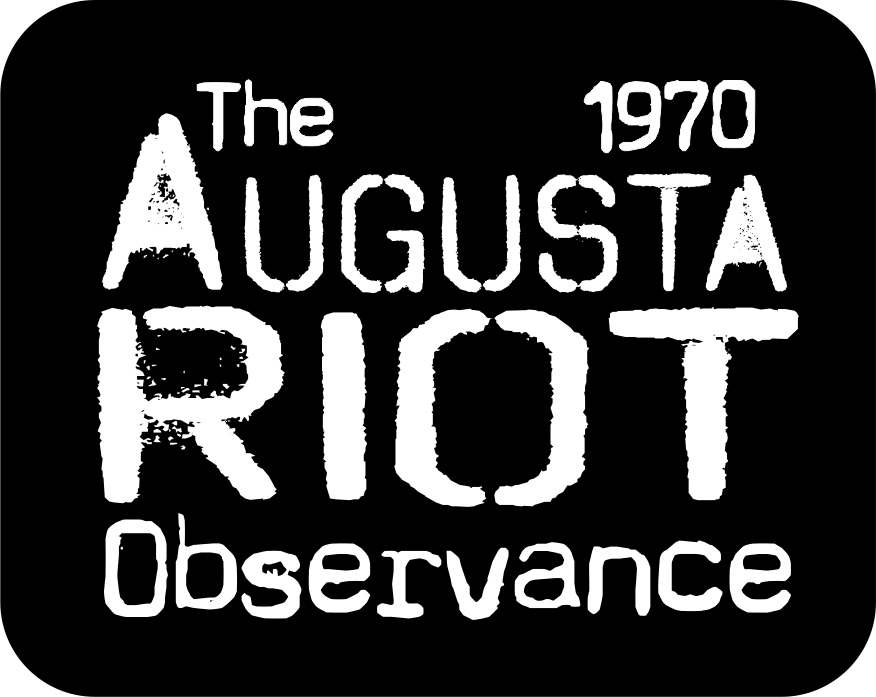 May 2020 will mark the 50th anniversary of Augusta’s violent civil rights uprising. The Augusta Riot Observance Committee is asking artists for proposals of work that respond to the events.  On the afternoon of May 11, 1970, Black Augustans gathered at City Hall to protest a suspected recent act of police brutality that crystalized the severe racism of Augusta.  Two days prior, Black leaders faced the evidence of torture on the body of a Black 16-year-old boy, Charles Oatman, who had died while in custody at the City Jail.  Out of frustration, some protesters set fire to locally owned businesses in the area now known as the Laney Walker and Bethlehem neighborhoods. The uprising grew in scale and number, but police mobilized, firing rounds throughout the night.  By dawn, police had shot in the back and killed six Black men and boys.  Many more people were wounded.

A diverse group of volunteers is planning an observance to mark the 50-year anniversary of these events.

The Augusta Riot Observance committee will commission three works of art that support our mission to educate and heal the community. The commissioned artists will work with the history subcommittee and community healing subcommittee to create art work that will further the mission of the project.